Mount Elgon is an extinct shield volcano on the border of Uganda and Kenya, north of Kisumu and west of Kitale. The mountain's highest point, named "Wagagai", is located entirely within Uganda. Although there is no verifiable evidence of its earliest volcanic activity, geologists estimate that Mount Elgon is at least 24 million years old, making it the oldest extinct volcano in East Africa. 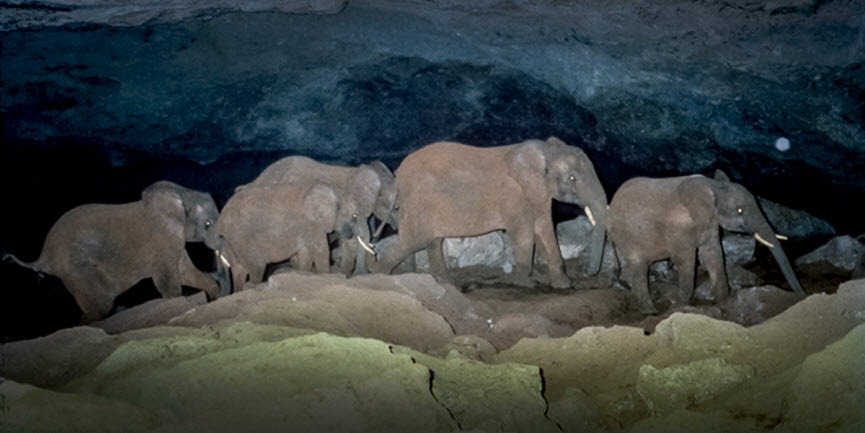