Mount Richard-Molard, also known as Mount Nimba, is a mountain along the border of Ivory Coast and Guinea in West Africa. The highest peak for both countries and the Nimba Range is at 1,752 m. The mountain is a part of the Guinea Highlands, which straddles the borders between the two countries and Liberia. 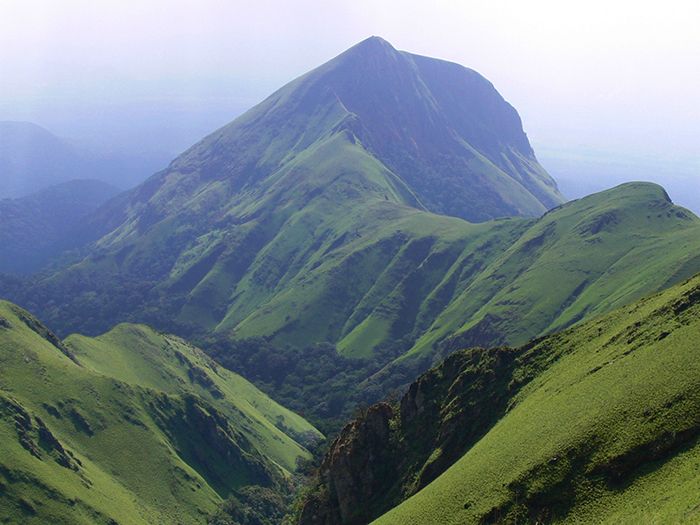