The Festival au désert ("Festival in the Desert") was an annual concert in Mali, showcasing traditional Tuareg music as well as music from around the world. The first Festival took place in 2001 in Tin Essako, then in Tessalit in 2002, and in Essakane from 2003 to 2009. From 2010 to 2012 it was held on the outskirts of Timbuktu because of security concerns which have prevented it from taking place since. 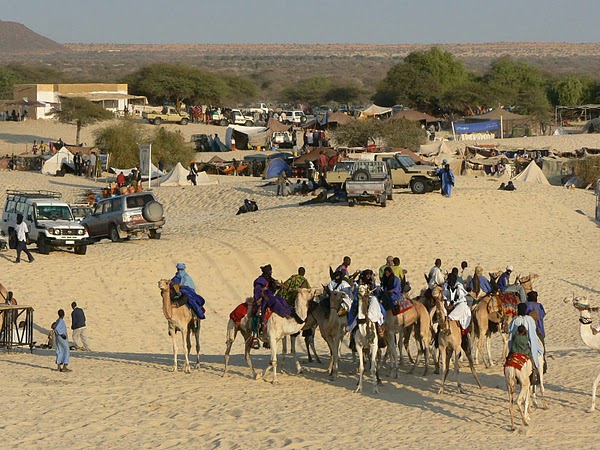