Gros Morne National Park is one of Canada's greatest natural treasures. It is a UNESCO World Heritage Site, largely due to the importance of a section of the park known as the Tablelands. This weird geological quirk formed eons ago, when a portion of the earth's mantle broke loose during the continents' drifting and was forced up to the surface, creating an eerie, rust-colored tableau unlike any you've probably ever seen before. 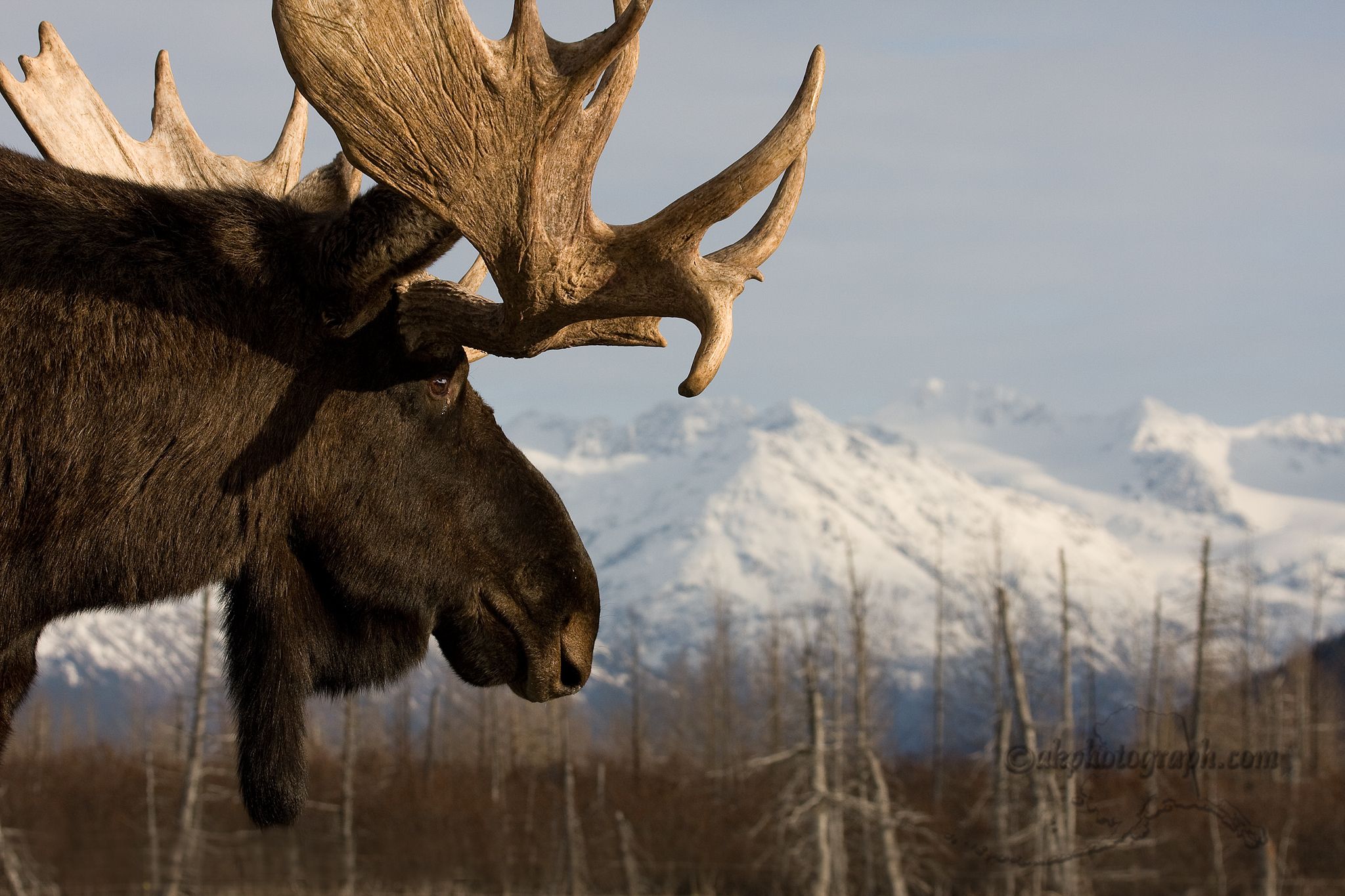